Powerful Breathing Techniques For
People Who Are Busy or Stressed Out

Breathing with intent and when combined with modern technology has the power
to transform your energy, health & well being in just minutes: 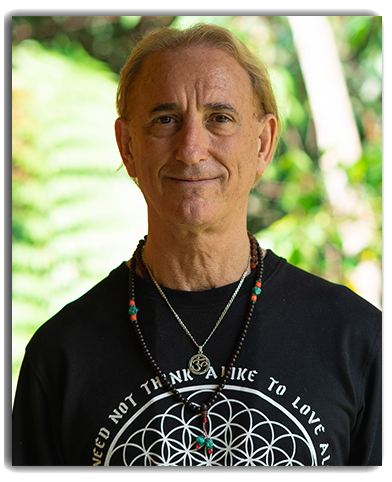 As busy creators, business owners, workers or parents we know how difficult it can be to find time for your well being while doing your best to navigate the stress of daily life.

That’s why we offer breathwork as a simple yet effective the wellness tool that pretty much anyone can use to enjoy a dramatic improvement in energy, mood and health in just a few minutes!

Our breathwork provide you with many more benefits than traditional meditation practices without having to dedicate long hours becoming an expert. Our revolutionary techniques also make the practice highly enjoyable giving you more reason to do it every day!

We’ll show you specific breathing techniques to energize, calm down, focus, sleep, and much more – all of which can be done in a handful of minutes.

Even the busiest and most stretched people will be able to implement breathwork into their day in the time it takes to make a piece of toast in the toaster.

So if you’re ready to commit to yourself and your overall sanity and well-being then be sure to get in touch for sessions from your office, home or wherever it’s needed.

The Science Behind Breathwork

How does breathing differently have all of these great benefits? It can seem strange that we have so much potential in changing the way we breathe. Below, we’ll give you a quick introduction to the science of breathing and SOMA Breath.

When you breathe in O₂, it binds to red blood cells from your lungs. Those blood cells transport the O₂ to tissue and organ cells thanks to the pumping action of your heart. The oxygen is needed by the mitochondria in the cells of your body as a means of energy, like a fire (“Cellular Respiration”, n. d.). Imagine you have a fire burning inside of you that produces all the energy you need to live.

Too little oxygen, and a fire cannot burn at all. Just like in our bodies: too little oxygen and we can’t survive. Too much oxygen, and the fire will burn too much, potentially cause some damage. If our body has too much oxygen, it causes something called oxidative stress. Oxidative stress happens when there is an imbalance between free radicals and antioxidants in our body. It can lead to cell and tissue damage. So it is clear that we need the right balance of oxygen; not too much and not too little.

The oxygen you inhale is carried around your body by red blood cells and it combines with glucose in the mitochondria of your cells, which produces adenosine triphosphate (ATP) energy, carbon dioxide (CO₂), and water (H₂O). When you exhale, you breathe out the carbon dioxide and water. The ATP provides energy to your body, so it can function normally.

Rapid breathing and taking in more oxygen than normal energises your body. It will also cause contraction in the body as you breathe out carbon dioxide at a faster rate, stimulating the sympathetic nervous system.

Slowing down your breathing and extending your exhale to be longer than your inhale will have a relaxing effect on the body. It causes an increase in carbon dioxide levels and also stimulates the production of nitric oxide, which dilates blood vessels (vasodilation). Vasodilation reduces blood pressure and increases blood flow (Russo et al., 2017).

How Your Body Rusts 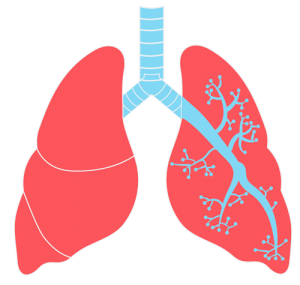 We’re not trained or taught how to breathe when we’re young. Over the years we experience stress, challenges, chronic activation of the sympathetic nervous system, and so on, so we don’t breathe consciously. Instead, we tend to breathe under control of the reptilian brain, which means our breathing can become erratic, fast, slow, or it can just pause without conscious control. That leads to incoherent heart rhythms, which leads to incoherent functions in the body.

When you expose metal to air for long periods of time, the oxygen in the atmosphere reacts with the metal through a process called oxidation that causes it to rust. The same rusting occurs in the body that can lead to inflammation and cell damage. This is why it is beneficial to consciously control the amount of oxygen that goes into the body.

Similarly, if you do not use oxygen efficiently, you can experience low moods, depression, low energy, and no motivation (Black et al., 2015).

By a process known as the Bohr effect, an increase in carbon dioxide results in a decrease of blood pH (more acidic), which makes the haemoglobin proteins release their oxygen. When the haemoglobin releases oxygen, it goes to the tissue cells of your body, to the mitochondria, to create ATP energy. You need a certain concentration of carbon dioxide in your body for this to happen.

When you are stressed or anxious, you over-breathe (hyperventilate). This causes you to have too little carbon dioxide in your body, so the haemoglobin is not prompted to release oxygen sufficiently. That means there is not enough oxygen going to our cells where it is needed to create ATP energy – which keeps us alive and functioning!

So disease can also be the result of over breathing or hyperventilation that happens when you are stressed or anxious which causes you to have too little carbon dioxide and too much oxygen bound to haemoglobin and not enough going into the cells where it is needed to create energy.

One of the aims of SOMA Breath is to help you create the optimum balance of oxygen and carbon dioxide for your body, so that you can experience a consistent flow of energy, increased productivity, better and more regulated moods, and be more resistant to stress. It can also help you stay physically healthy, and reduce your chances of getting diseases associated with excessive or a lack of oxygen.

Want to book a session with us?