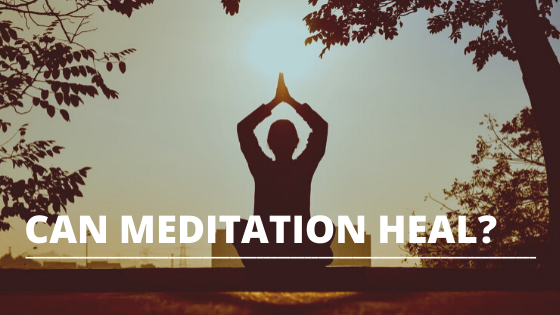 Recently, I have run quite a few free meditation workshops and programs online to 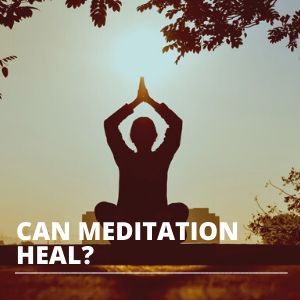 give people a taste of how powerful meditation can be in their lives.

I was talking to one of the men that did a seven-day program early today and because of what he shared I was prompted to write this post.

He told me that for the past few months he has been unable to bend one of his fingers as it had seized up and that anytime he tried to bend it he received jolts of pain up his forearm.

He hadn’t been able to find out what was wrong or how to free up his finger and stop the pain.

It was what he said next that blew my mind.

He told me that after doing one of the meditations during the program that his finger had simply ‘unfrozen’.

He could now move it freely and there was no more pain and a week later (this morning) it was still as good as new!

He was showing me this live during a video chat.

And… he was not the only person that had physical symptoms of pain either reduced or dissolved doing the meditations.

So, how does this work?

My guess is that meditation transforms the mind and that our mind has the power to transform our body.

Meditation is also known to impact our brain functioning and create what’s called a relaxation response in our body which helps radically reduce stress and anxiety.

So yes, there may be some scientific explanations why supposed miracles happen when meditating but ultimately there are more things in life that are unexplained than we’ll ever figure out.